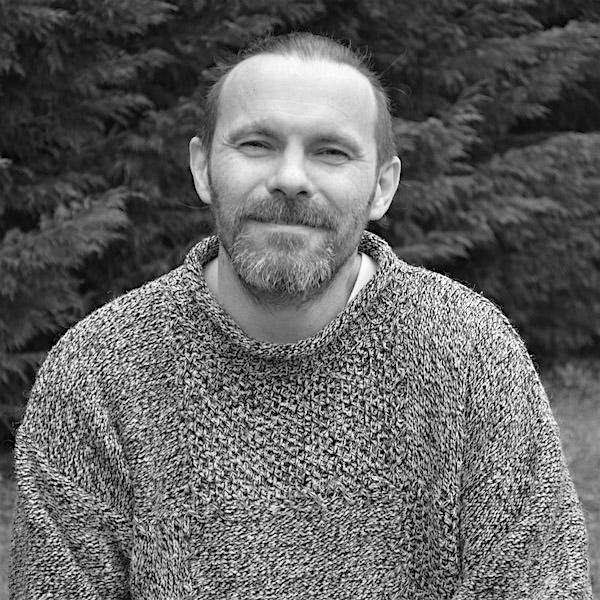 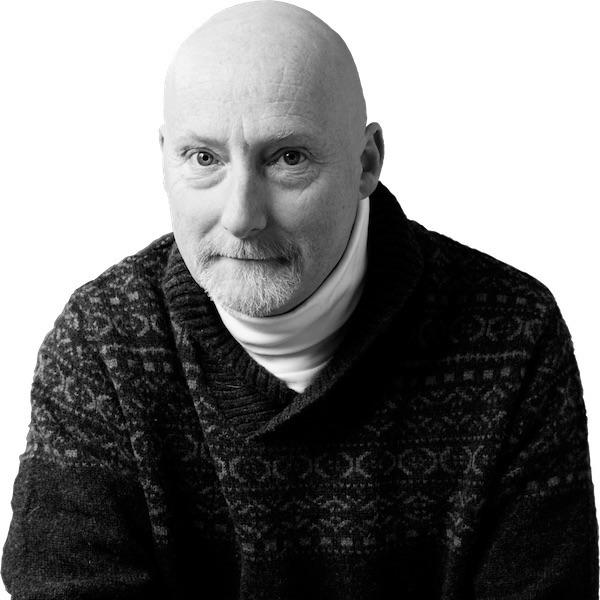 Simon, began his working life with Messrs. Coutts & Co, bankers to the Queen. During a career which has, thus far, spanned 31 years, Simon has served time as a Bank Manager, Financial Adviser, and General Manager of a major UK Broking Firm which was bought out by London Scottish Bank. Simon went on to set up his own broking firms in late 2002 only to have the rug pulled from beneath him as a consequence of the now infamous 'credit-crunch' of 2007/08; an event which changed Simon's perspectives.

Since the "credit-crunch", Simon has researched many aspects of law, and has championed the cause of the unsuspecting consumer; highlighting the dodgy, and at times, downright deceptive tricks employed by banks, and other "consumer orientated" organisations.

Simon's unique presenting style has earned him a worldwide following, and he has made regular appearances on radio, and even satellite TV. Since 2011, thousands have attended Simon's educational seminars, lectures, and events.

Among other things, Simon has a passion for music and Hollywood movies, and is well known for using both as a medium for teaching aspects of the law, and consumer rights. On a lighter note, in 2012 Simon made a cameo appearance in a popular music video, and has even appeared in a BBC period drama.

Mark's work across a diverse range of fields; from technology, natural health, retail, service and publishing and media marketing, has exposed him to much of what is going on at the forefront of industry and commerce. He does not like to see people being walked-over by the businesses of poorly formulated statutes, in the hands of the powers-that-be, and he'll uphold the rights of those that are [walked-over] wherever possible.

This passion, and ability, comes from a lifetime of business experience, and recognising that bread still needs to be put on the table. This means Mark is always able to help business-owners with-a-heart, to be the best they can be. To that end, one of Mark's greatest thrills is guiding business-owners, and executives, to recognise, and seize upon; new and exciting opportunities that they would have otherwise missed. This is becoming more crucial now, as technology is changing the way businesses are working, from how they find their clients and customers, through to how they manage their inventory; to how they design and source the resources needed for their products and services.